The British Isles Bowls Council was formed in 1963 by the home nations (England, Ireland, Scotland, Wales) and is responsible for management of the International Series between member countries and British Isles Championships for individuals.

There are 6 members of the British Isles Bowls Council:

The (Senior) International Series started in 1903 with 24 players from each country playing in 6 rinks against every other country in a round-robin format of 21 ends per match. A Junior Series was added in 1992 with the Senior and Junior events taking place on an annual basis, rotating the venue among the 4 home nations (England, Ireland, Scotland, Wales). The Channel Islands (Guernsey, Jersey) do not take part.

The British Isles Championships started in 1959 and has 6 different events (Singles, Pairs, Triples, Fours, Junior Singles and Senior Fours) in an annual knockout format for National Champions with sponsorship by Natwest.

The Channel Islands no longer compete in the International Series but National Champions from Guernsey and Jersey take part in the British Isles Championships. 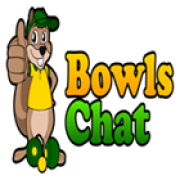 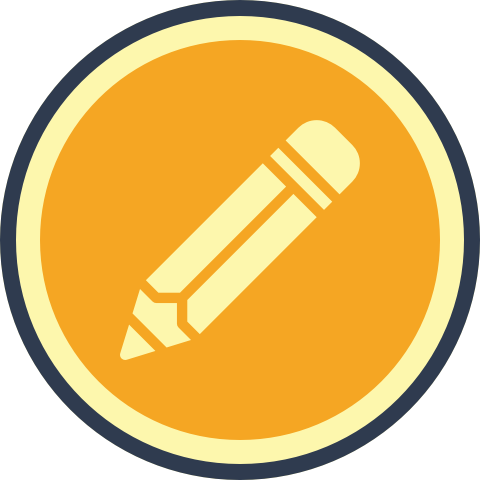 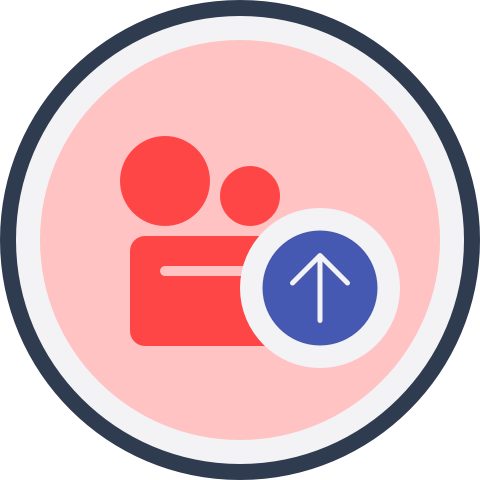